Is the « Kangaroo mother care » good for premature babies ? 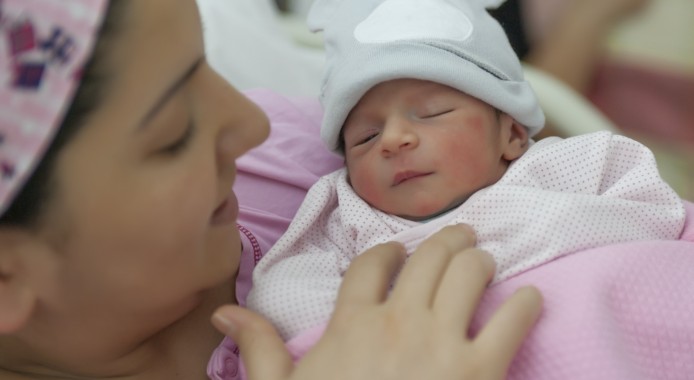 Cuddling small and premature babies has an impact on their life as adults, decades later. That’s what researchers reported earlier this week.

« Twenty million babies are born at a low birth weight every year around the globe », according to the World Health Organization’s reports.

This technique was first described in Colombia, by a team of experts which managed to show that it was safe for babies but not with a concrete proof of the impact it had on their health.

Therefore, they decided to make a 20-year follow up of all the premature babies who benefited from this Kangaroo mother care in comparison to babies who didn’t.

They found 494 of the 716 children born prematurely from 1993 to 1996 and started to analyze differences between them.

"The effects of kangaroo mother care at one year on IQ and home environment were still present 20 years later in the most fragile individuals, and kangaroo mother care parents were more protective and nurturing," explains Dr. Nathalie Charpak and colleagues at the Kangaroo Foundation in Bogota, Colombia, in their report.

Moreover, they discovered and more especially for babies coming from the poorest families, that they had less aggressive drive and were less impulsive and hyperactive when they had received the Kangaroo mother care.

Naturally, as they explain in the findings, it didn’t end up with extremely big differences when it comes to IQ levels or the fact that more than half the people in the entire group needed glasses. But it surely made babies feel more secure and cherished.

"Almost two decades of implementation and research have made it clear that kangaroo mother care is more than an alternative to incubator care.", said the WHO, World Health Organization.

In the end, results show that this technique has benefic impact on the children’s future and Dr. Charpark ended with this : "We firmly believe that this is a powerful, efficient, scientifically based health intervention that can be used in all settings."